On your skirt, dresses, shoes, and clutch, handbags… Tribal prints are everywhere!

And who can blame them; these vibrant and attitude-filled patterns are just what the doctor ordered to make your wardrobe stand out and pop! Though, these patterned designs and motifs aren’t exactly named ‘tribal fashion’ – the proper way of describing prints like these would be ‘ethnically inspired prints.’

Additionally, there is more to this beloved design – not everything funky, vibrant and with patterns are simply categorised as ‘ethnically inspired.’ A certain print type is actually named and categorised according to its characteristics, such as its specific pattern styles, colour palettes, and flow! Don’t worry everyone, we were one of those who labelled everything as aztec or tribal too!

Here are some of the more commonly seen ethnically inspired prints, along with their real names, that are currently making a wave in the fashion world.

The ikat prints can be distinguished by their repetitive, up-and-down and bleeding-like patterns atop a more neutral base. 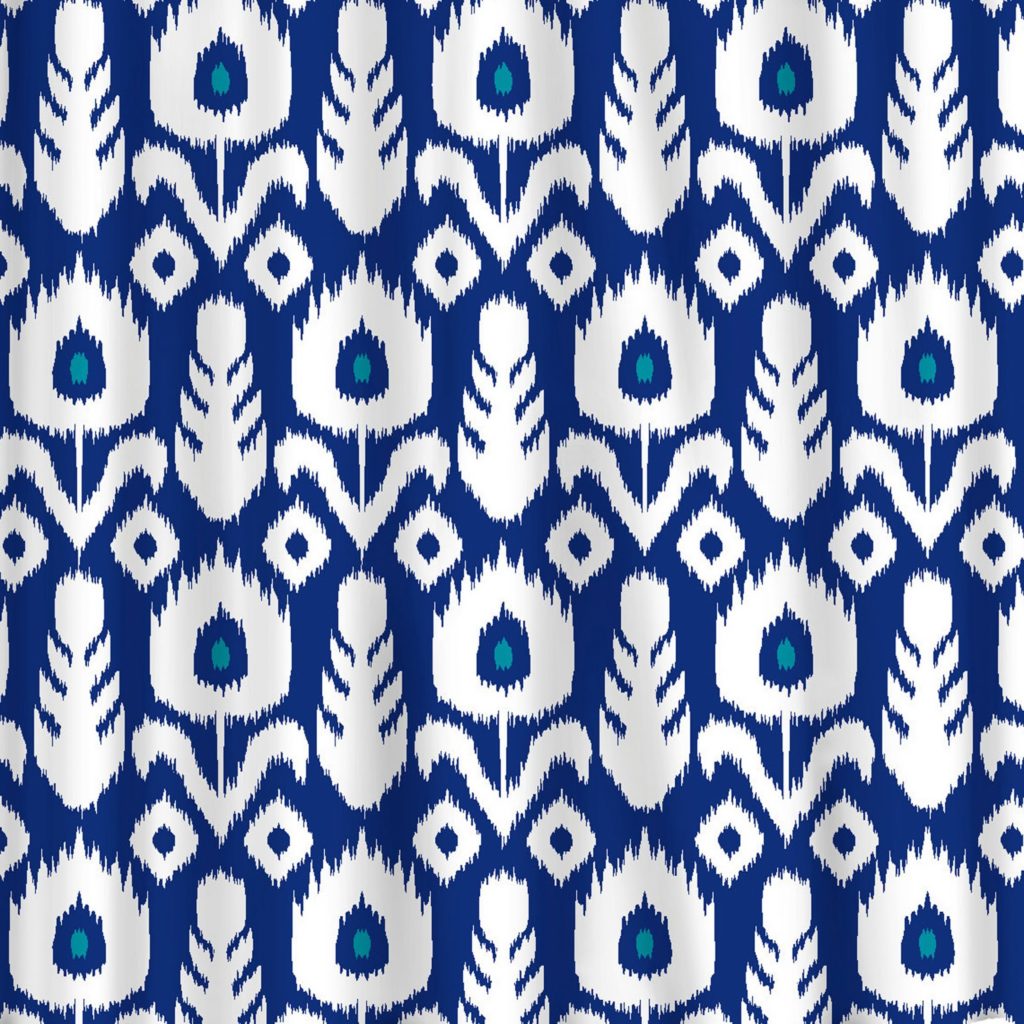 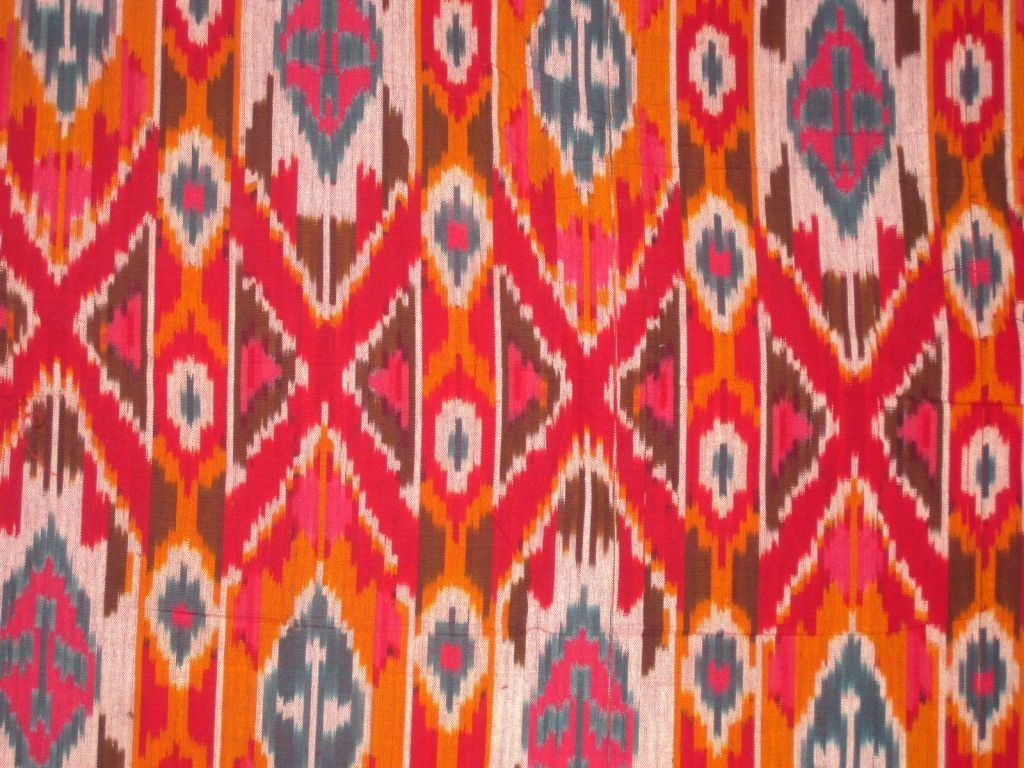 The original process of producing ikat prints is via a complicated process of weaving tie-dyed and non-dyed selections of yarns and threads on a loom. The way it’s originally produced explains the ikat’s main characteristic design – as the dyed threads/yarns seep through its plain base, the cyclic weaved patterns would sport a blurry look to them.

Just imagine a variety of shapes and patterns on top of something yellow and black. That’s right – African ethnically inspired prints are generally bold, colourful and fun! However, it should be known that there are a wide variety of African prints. In fact, some garments would even be incorporated with a few different styles, like traditional batik tie-dye material and modern Afrocentric colors and textiles. 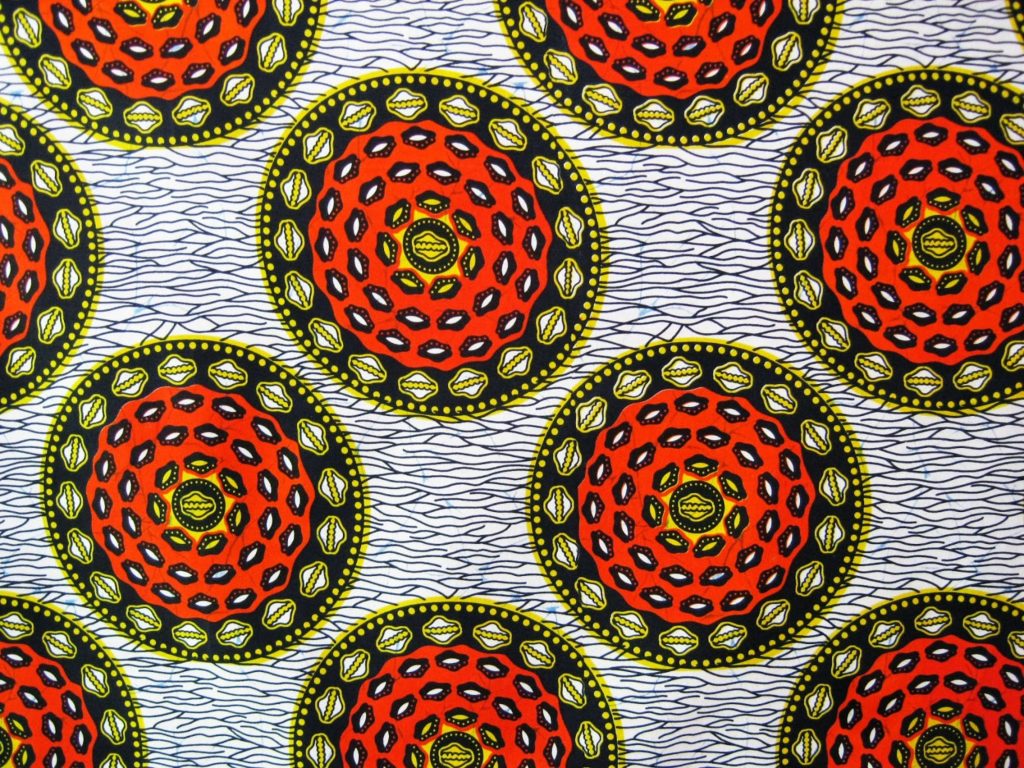 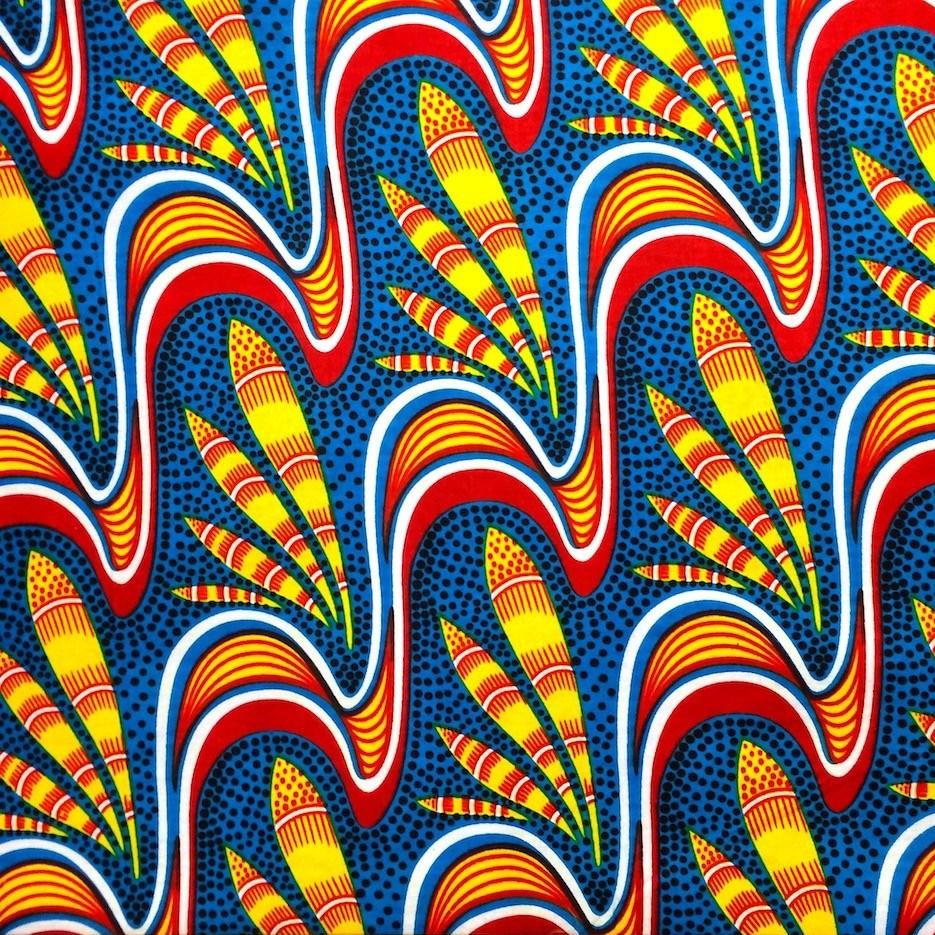 While there’s no specific definition, Ankara usually refers to a wax fabric print – so more batik like in nature, and features more curves, more drawings inspired by nature. Ankara is often associated with prints that are not so asymmetrical in nature, but not strictly so. 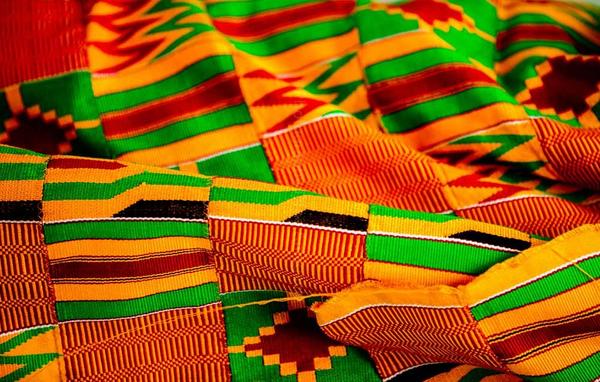 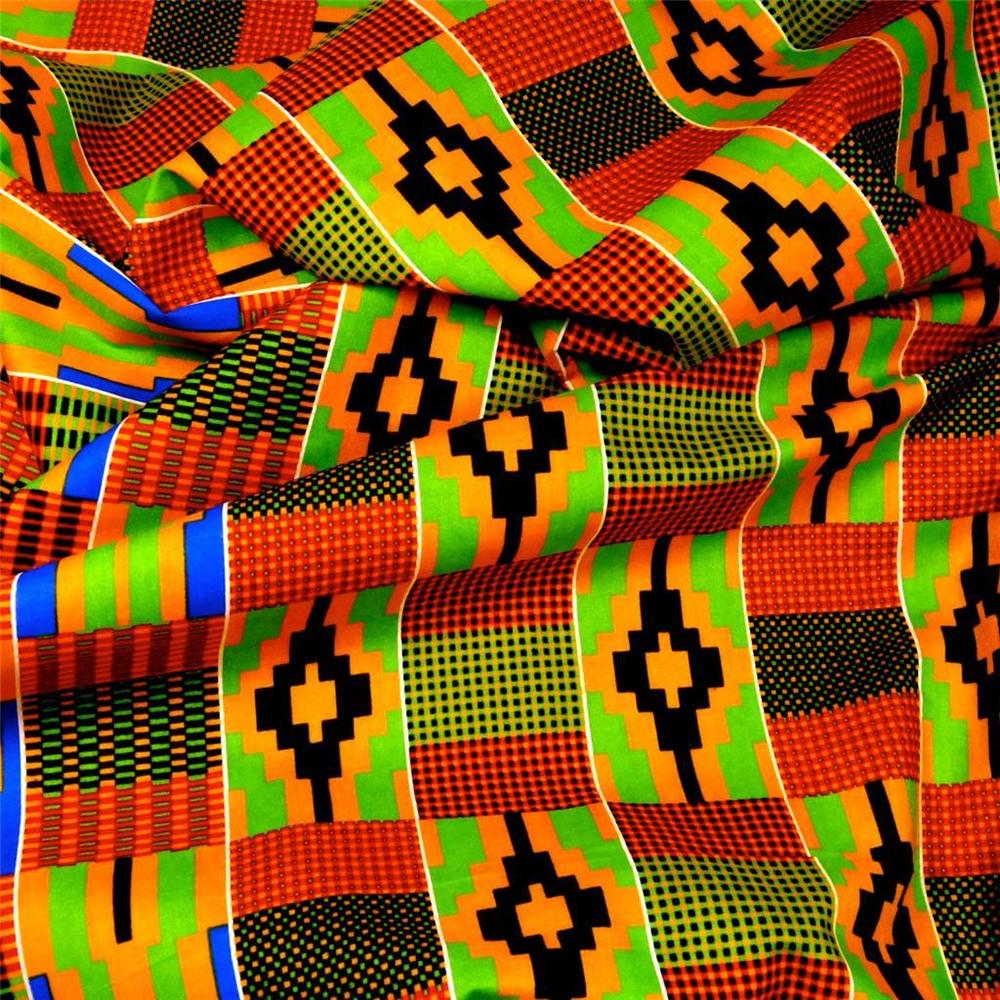 The opposite is true with the Kente (Kentay) print which means basket and looks like a woven basket, and also inspired by a spiders web. This means it’s more geometric – with repetitive patterns, most common are squares with alternating patterns of stripes, diamonds, and chevrons.

Traditionally, each Kente cloth has specific meanings, and is meant to say something about heritage, family and culture – for example, green represents planting, harvesting, growth or spiritual renewal and brown is the color of mother earth, so it’s associated with healing.

We’ve been noticing that a lot of designer dresses combine more than just one variety of African/Ankara print to create a more eye-catching piece and somehow it just works!

Featuring all-too-familiar patterns such as diamonds, crosses and bands, Ganado prints would be our often-labelled ‘tribal prints.’ 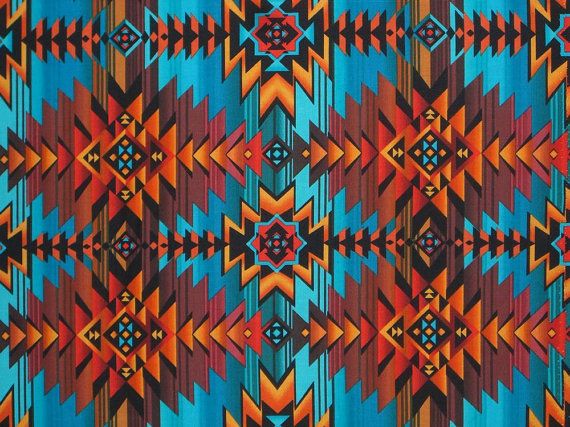 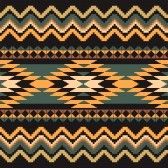 Ganado prints are inspired by the rug designs commonly associated with the Navajo and in modern day fashion there are no specific colour preference for this design. The only rule is that the prints are more often than not geometric in nature, and can be either stand-alone or prominent (as the images above), or repetitive (like below).

At a glance, Chinle designs are recognised by their wide bands of alternating shapes/patterns and stripes. A good example would be the iconic Steve Madden wedges. 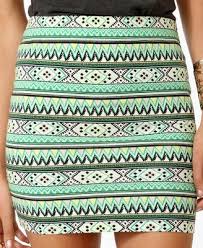 Written and complied by: JYY WEI